MAP OUT YOUR COMMUNITY HEALTH CARE PROFESSIONALS! TRACK THEIR FAMILIES!

You can no longer risk servicing ANY medical professional
without having a Medical Advocate!

WHAT THE FUCK IS HOLISTIC PLASTIC SURGERY?

How Disgusting it is when Doctors and Businesses Can Repair Their Psychopathic Reputation?
Click Here

There are tremendous and loving doctors all over the world restructuring under the legal protections within a Private Member Association, opening boutique firms in every community.

These medical professionals went into medicine for the love of being there to care for people when they need medical care, not to create customers.

Once again, we can't "black and white" anything.

It is time to protect one another and leave the entire system behind. There is no need to fight losing battles or place your life at risk every time. Furthermore, in every community around the world, hospitals and most doctors have put every bar attorney in town on retainer.

The public trying to sue doctors for accidents.

You have to play fair as a patient also.

Give your doctor peace-of-mind, protect good doctors and yourself, as well with a simple contract between you and your doctor.

We can not stress enough that "Prevention is the best medicine".

Establish care well in advance, PERIOD!
Boutique Concierge Medical practices are your best bet. Your winning teams are medical professionals that are structured under a Private Member Association where you will fully engage with this professional and structure your contract with your medical professional as to all your wishes and wants for your family.

Your medical professional should be "on-call" 24/7 and many are returning to "house-calls" as well.

You can NEVER expect medical professionals to be perfect. Terrible things can happen and that is what insurance and contracts are for.

Nonetheless, today you must have oversight no matter that medical professional.

Any gracious and ethical medical professional will have no problem at all with your oversight of a
Medical Advocate.

In 1973, Nixon did a personal favor for his friend and campaign financier, Edgar Kaiser, then president and chairman of Kaiser-Permanente.

Nixon signed into law, the Health Maintenance Organization Act of 1973, in which medical insurance agencies, hospitals, clinics and even doctors, could begin functioning as for-profit business entities instead of the service organizations they were intended to be.

why, it was Kaiser-Permanente!

And to perfectly cement HMOA73 as the profiteering boondoggle that it actually was, the law Nixon mandated also included clauses that encouraged medical providers to not CURE afflictions, but to PROLONG them by only treating the symptoms.

There’s no money to be made in CURING sickness.

But the sky’s the limit when it comes to forcing people to endure repetitive doctor visits, endless (and often useless and redundant) tests, and … of course … let’s not forget the ever-increasing demand for American-made prescription drugs! 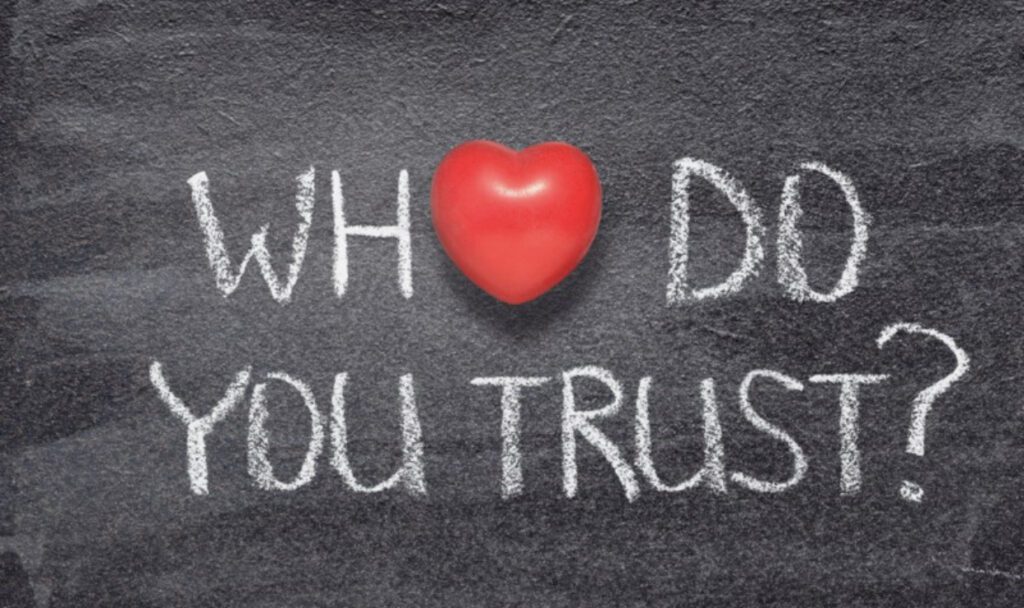 Prevention is the best medicine.

Words of advice, make sure you interview your dentist, doctor and nearest Emergency Room. No longer go without a Medical Advocate. When you have to see a medical professional and have not prepared to know who they are and you are not covered by a Medical Advocate,

SHUT YOUR MOUTH WHENEVER SEEING A NEW MEDICAL PROFESSIONAL.

MEDICAL PROFESSIONALS NOT STRUCTURED UNDER A PMA CAN NOT DIAGNOSE!

WHAT EVER YOU TELL THEM IS SENT TO A CENTRAL DATA BASE AND THE DOCTOR MUST PERSCIBE WHAT THE CENTRAL DATE BASE TELLS THEM TO.

THESE FREAKS ARE PSYCHOPATHS!!!!

Do not tell them anything about you, your life. Get four opinions before deciding on any medical practice and ask for references. You can no longer afford to just show up at just any medical office.

Beyond horrifying, isn't it?

When you have your community medical mapped out, meet up and share your notes of who is trusted and who is NOT!

Wonderful to REALLY know who is on the other end of the Keyboard!

The opinions of each individual business, educator, correspondent, are not necessarily those of UnGuru.
Respecting Individualism is the key to Freedom!

© 2022 Unguru Your Life. ALL Rights Reserved